The first superhero that the world got to know was Superman - the usual humble guy Clark Kent, who, however, has abilities beyond the control of mere mortals. Superman appeared in 1938, and since then the number of comics, cartoons, and films with the participation of various superheroes has been increasing every year, and many of the heroes have become cult. However, nothing prevents to take a pencil in hands and create another such image. We have a number of drawings, colorings and how to draw tutorials on which you can learn how to draw typical comic book superheroes, how to draw the face of superheroes and the body of superheroes. 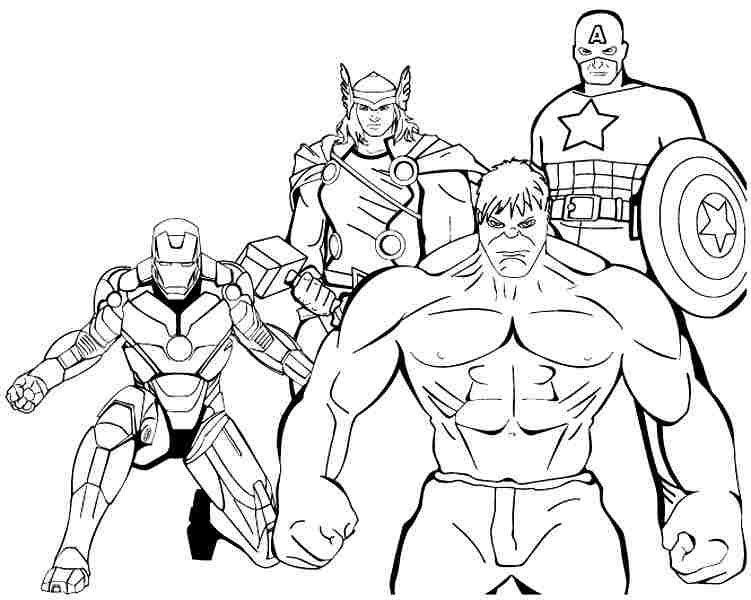 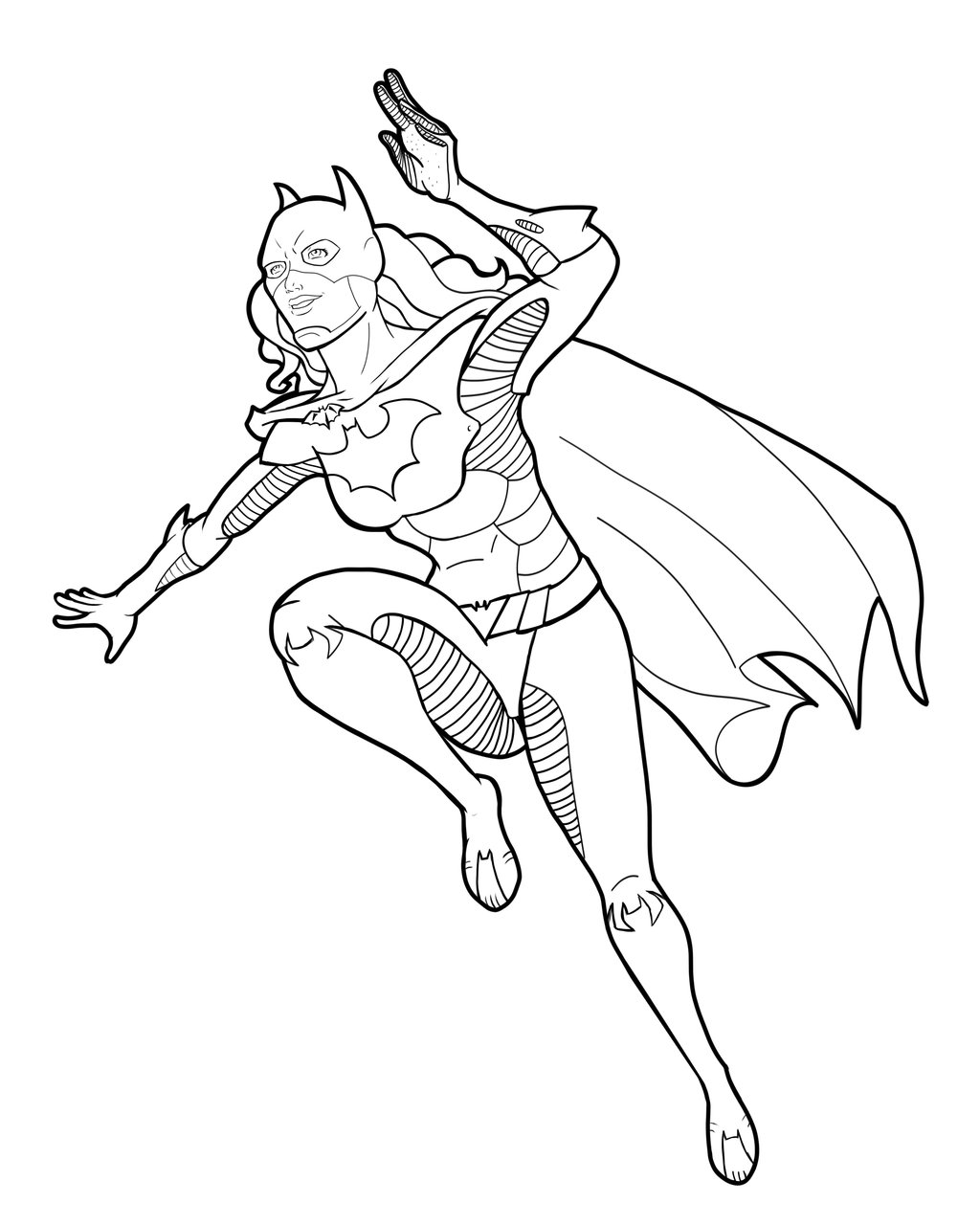 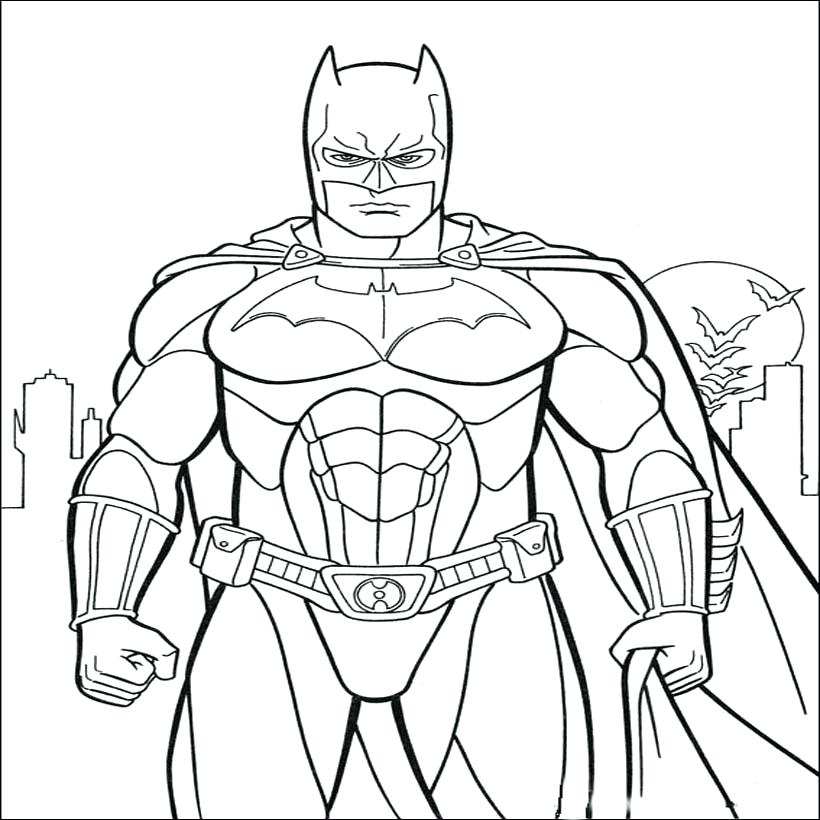 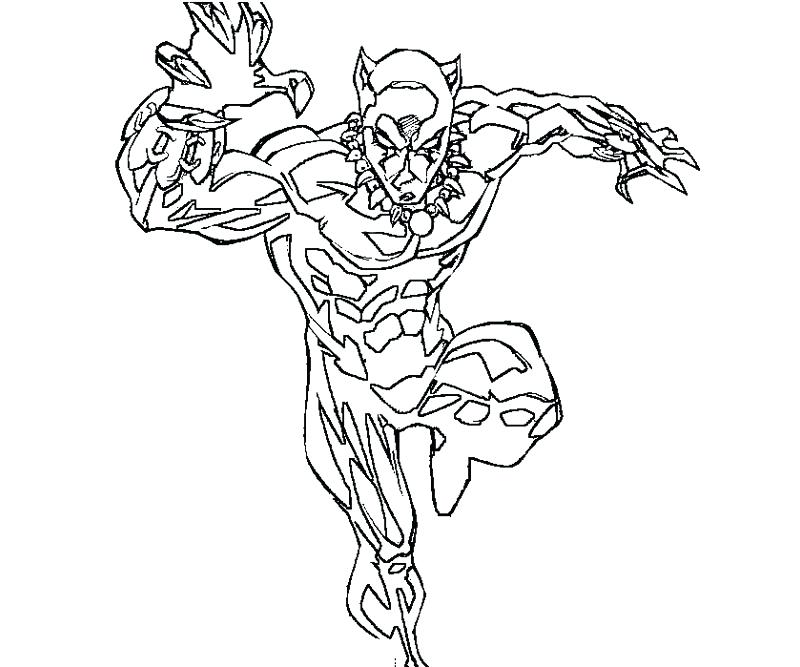 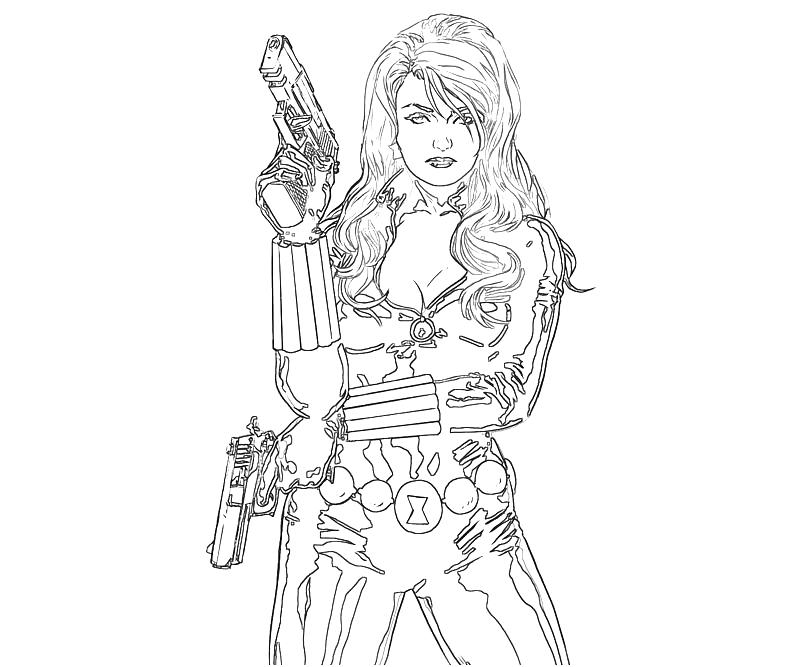 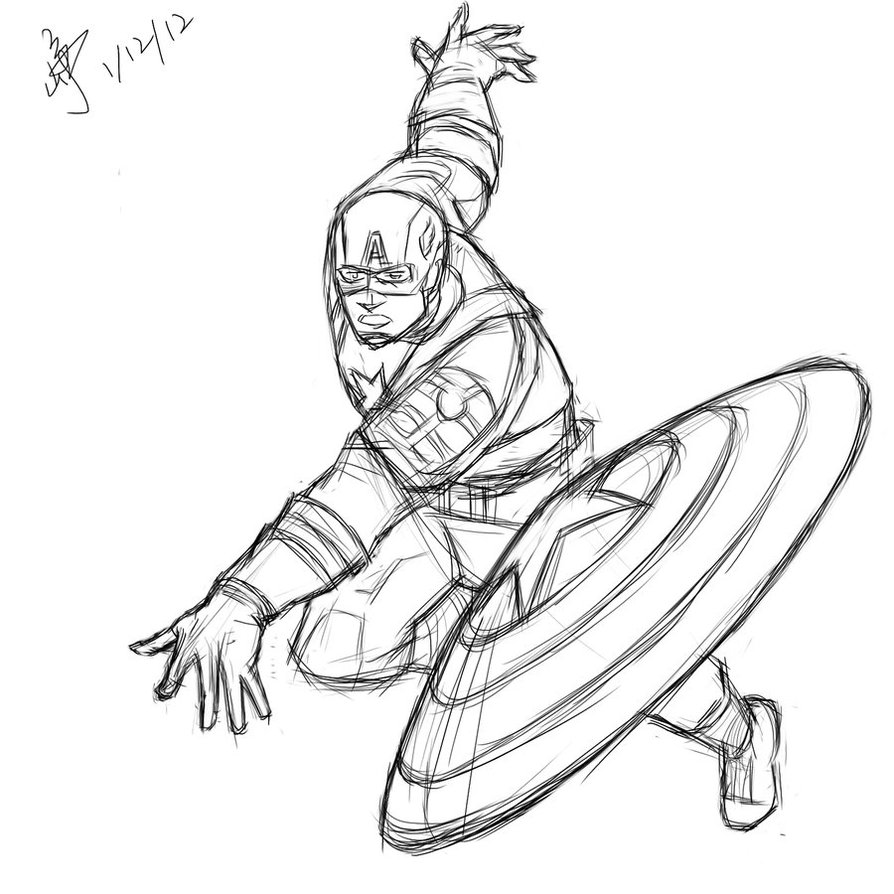 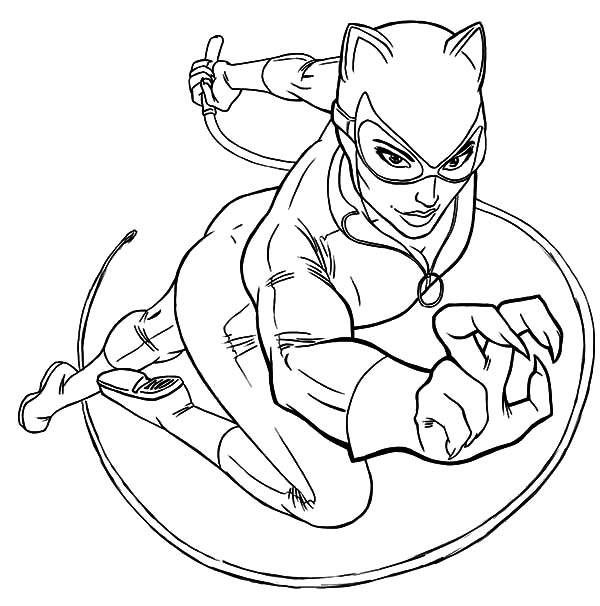 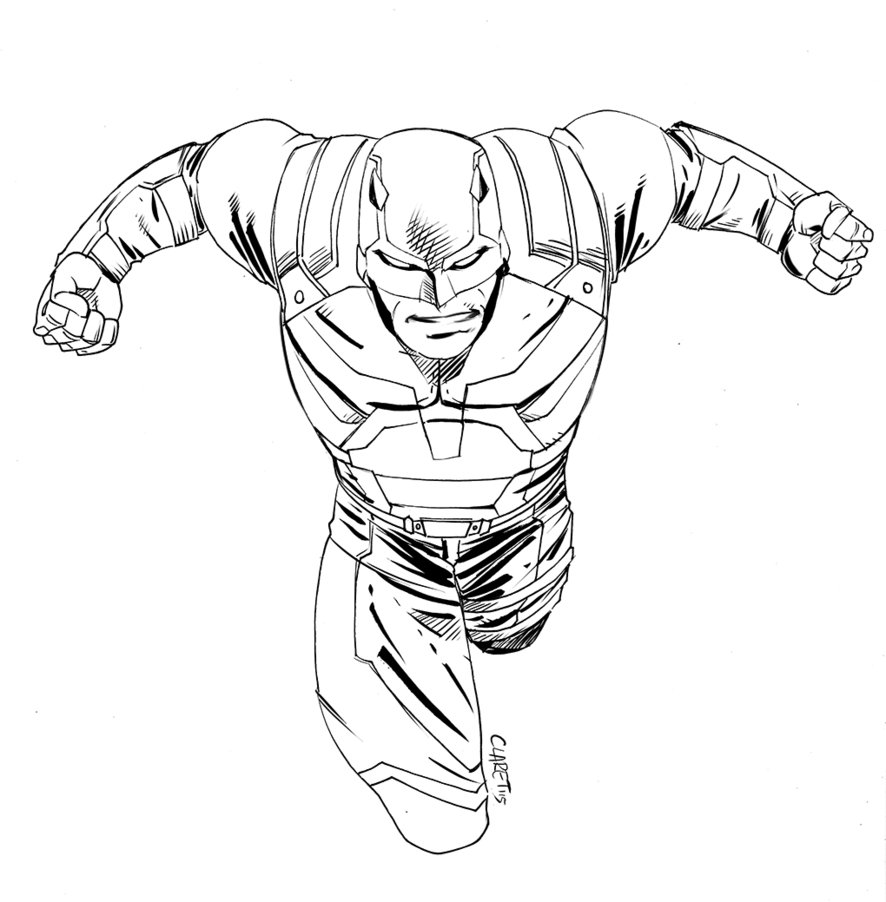 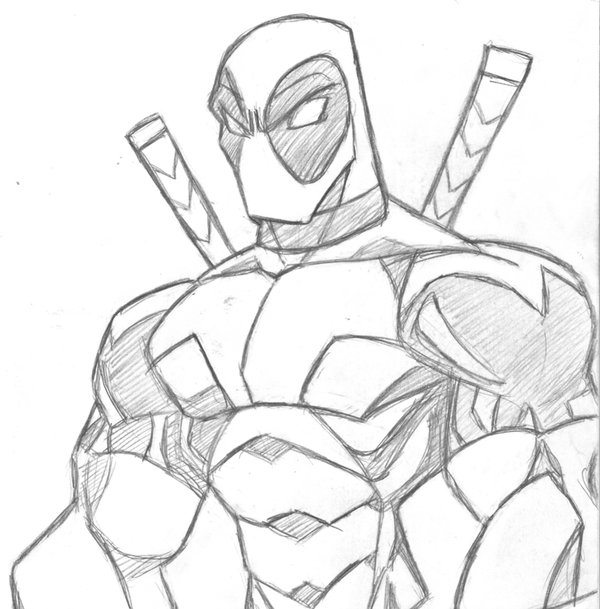 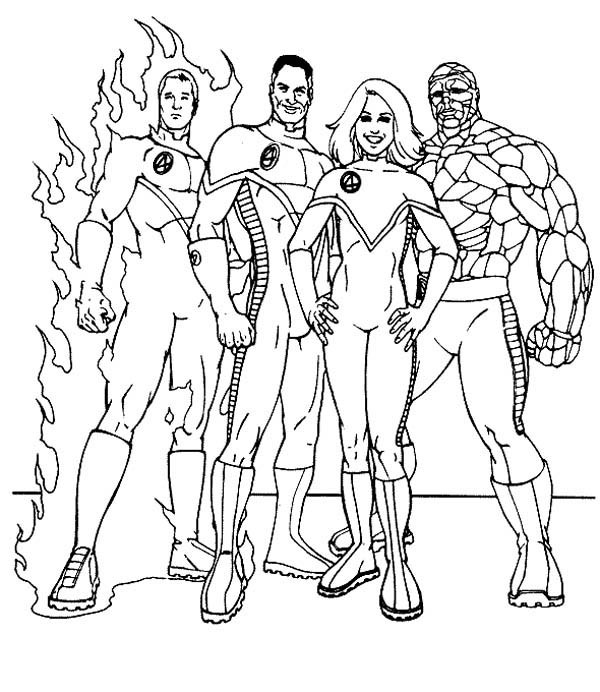 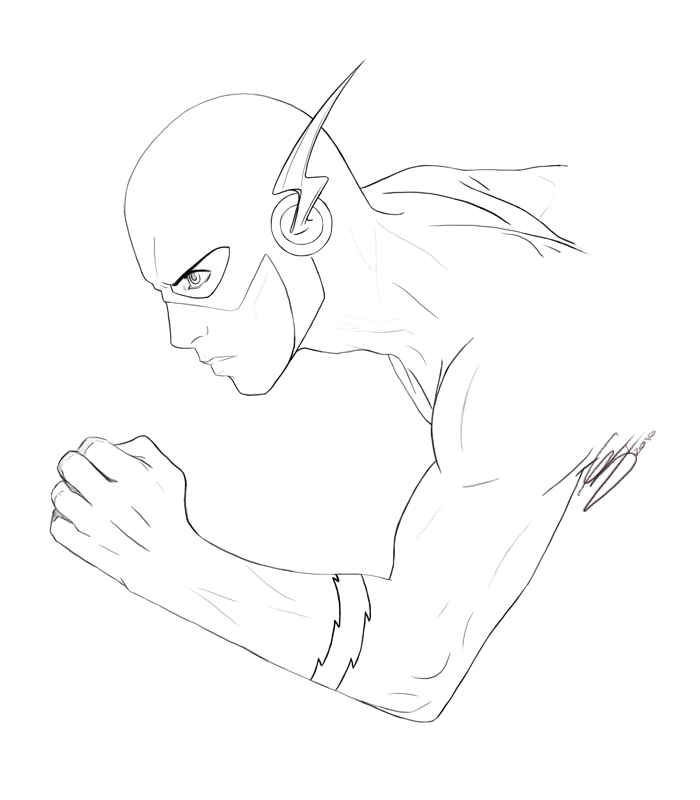 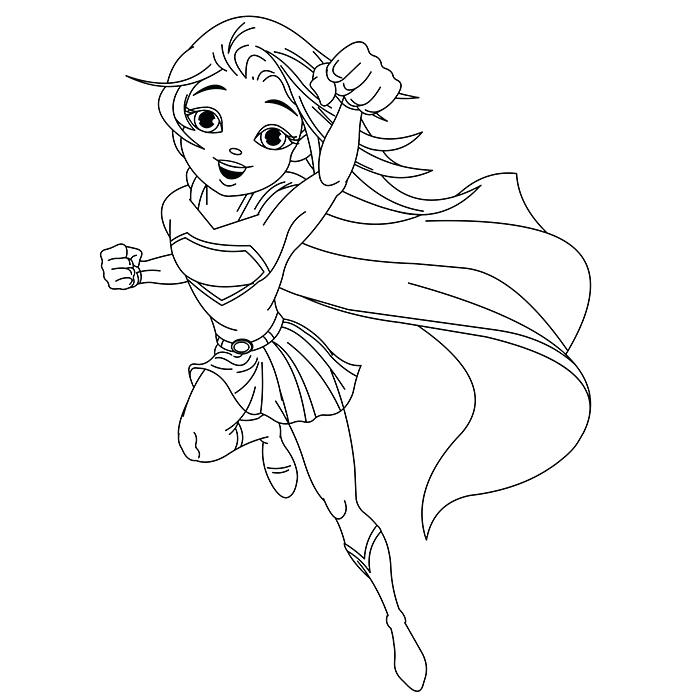 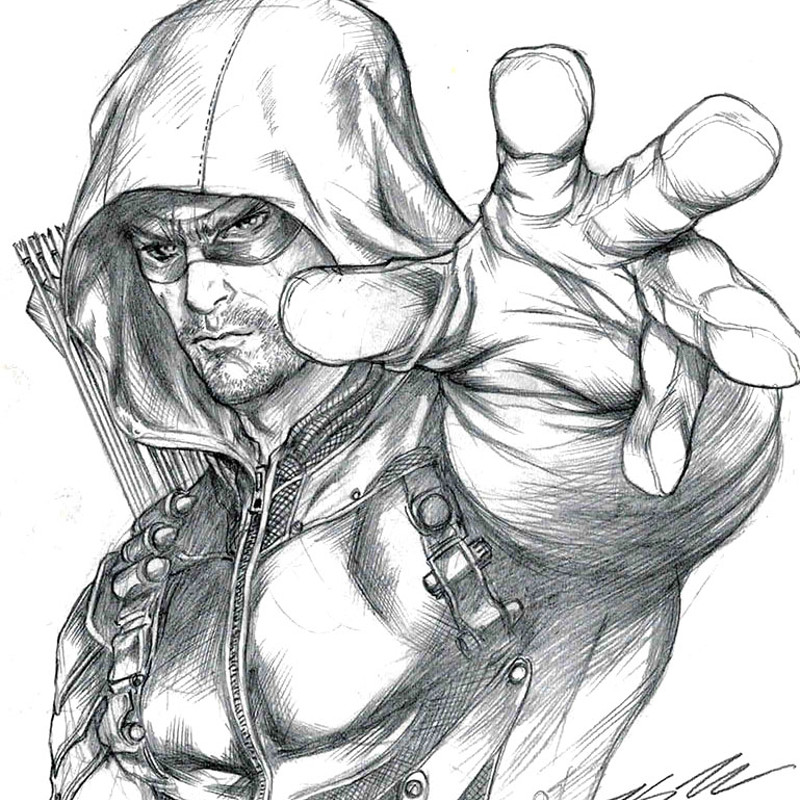 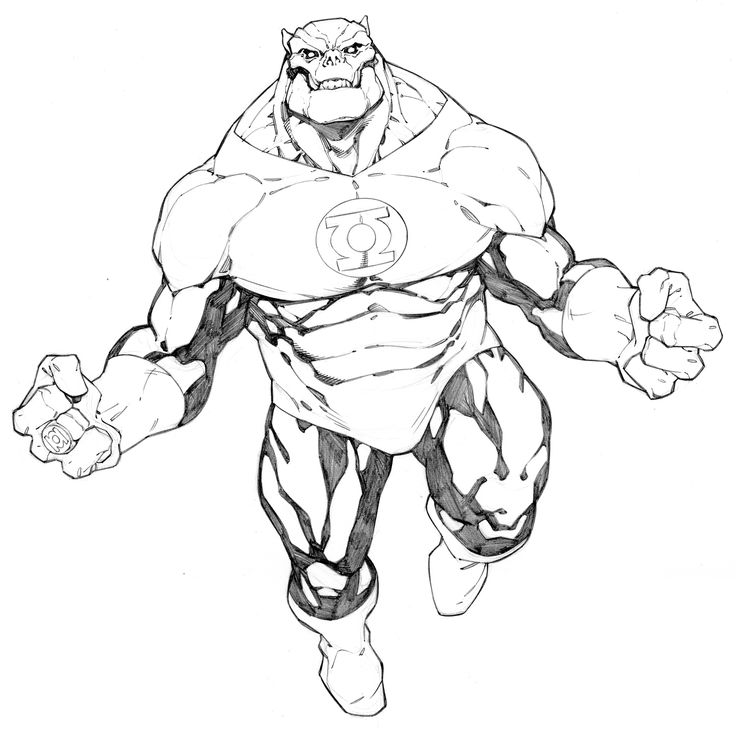 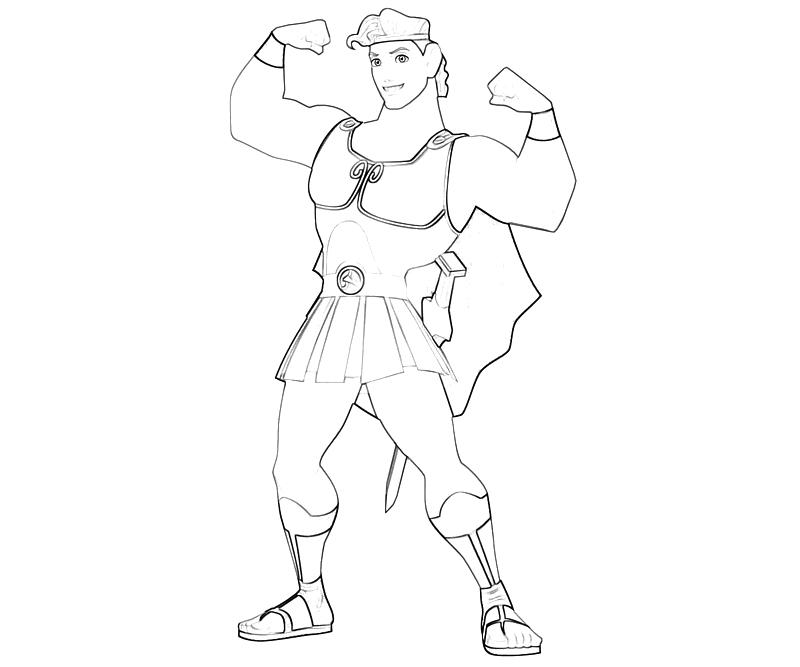 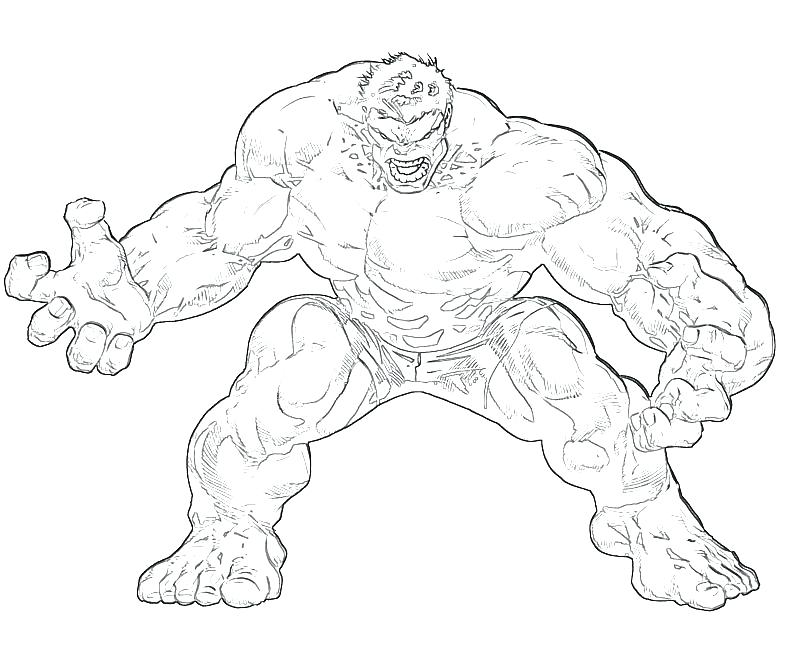 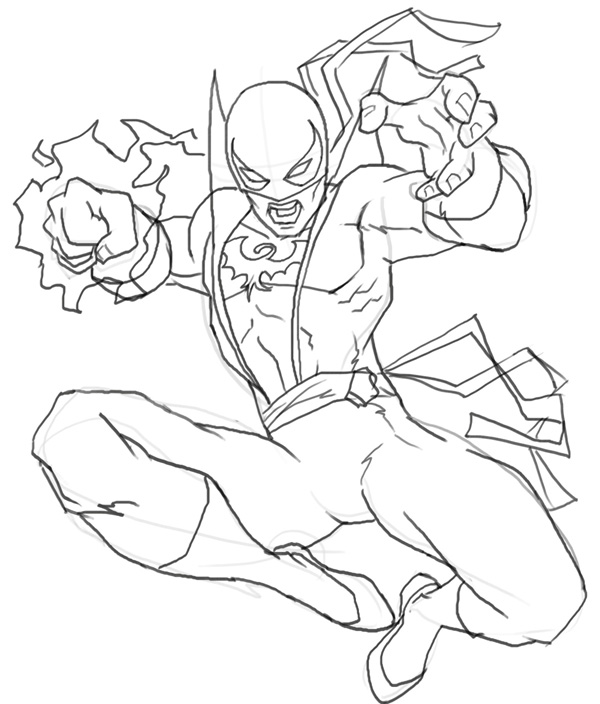 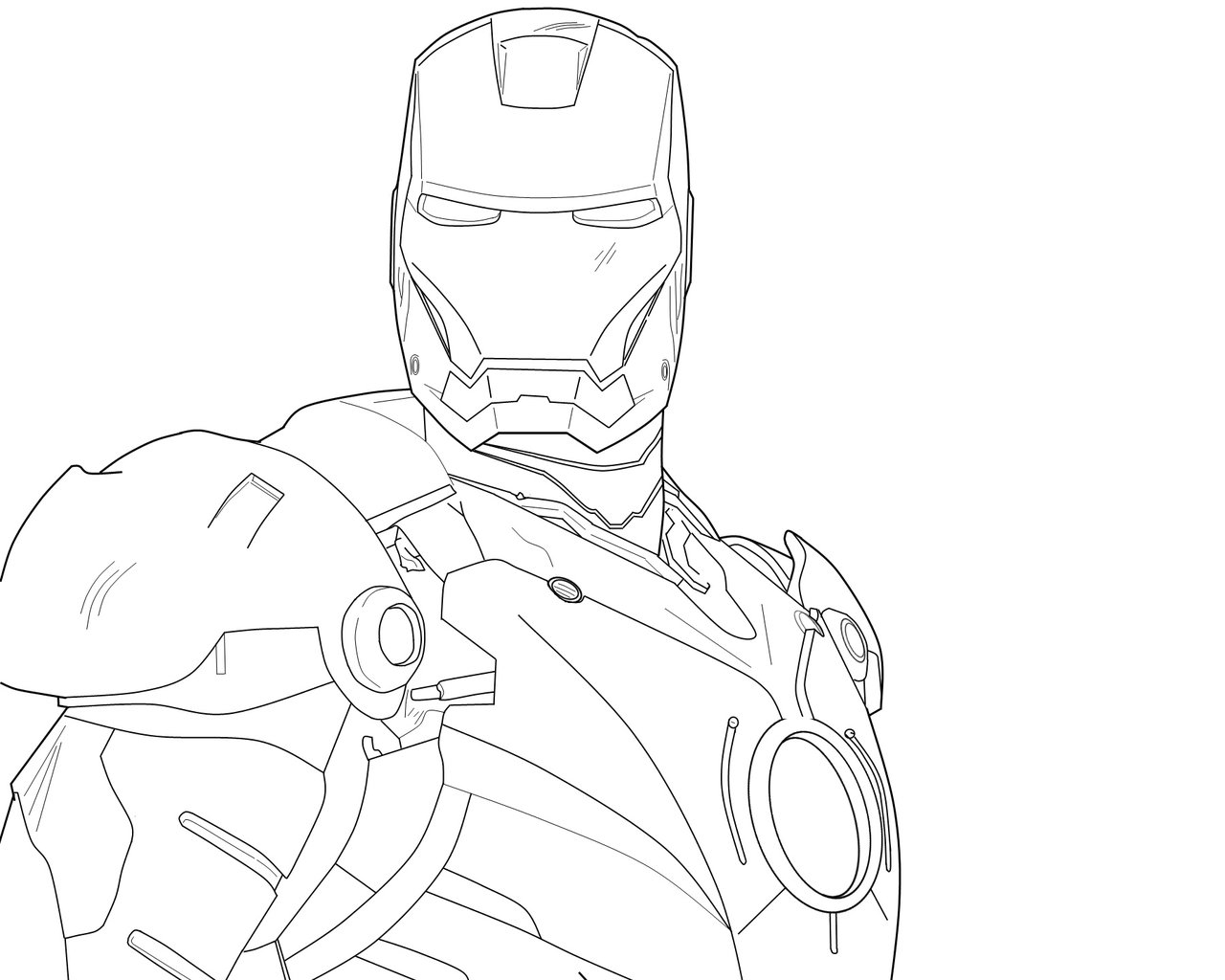 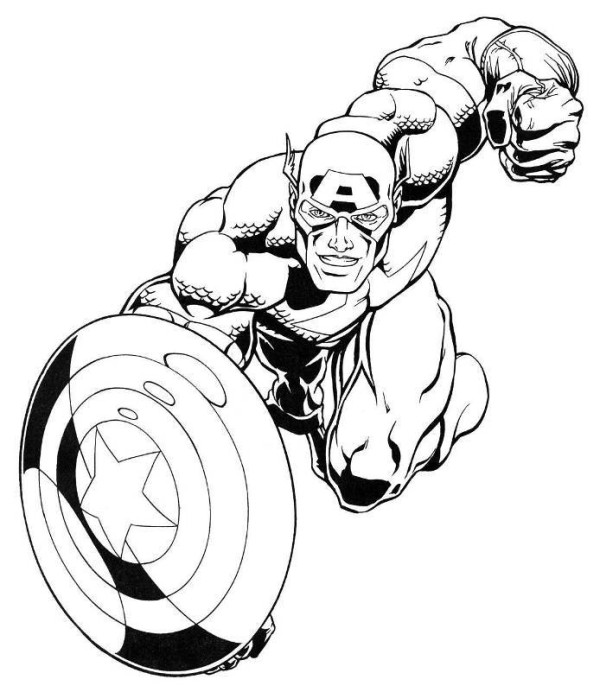 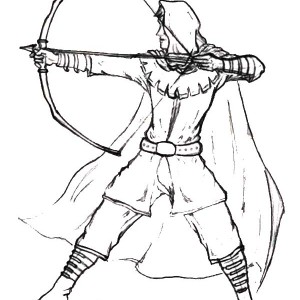 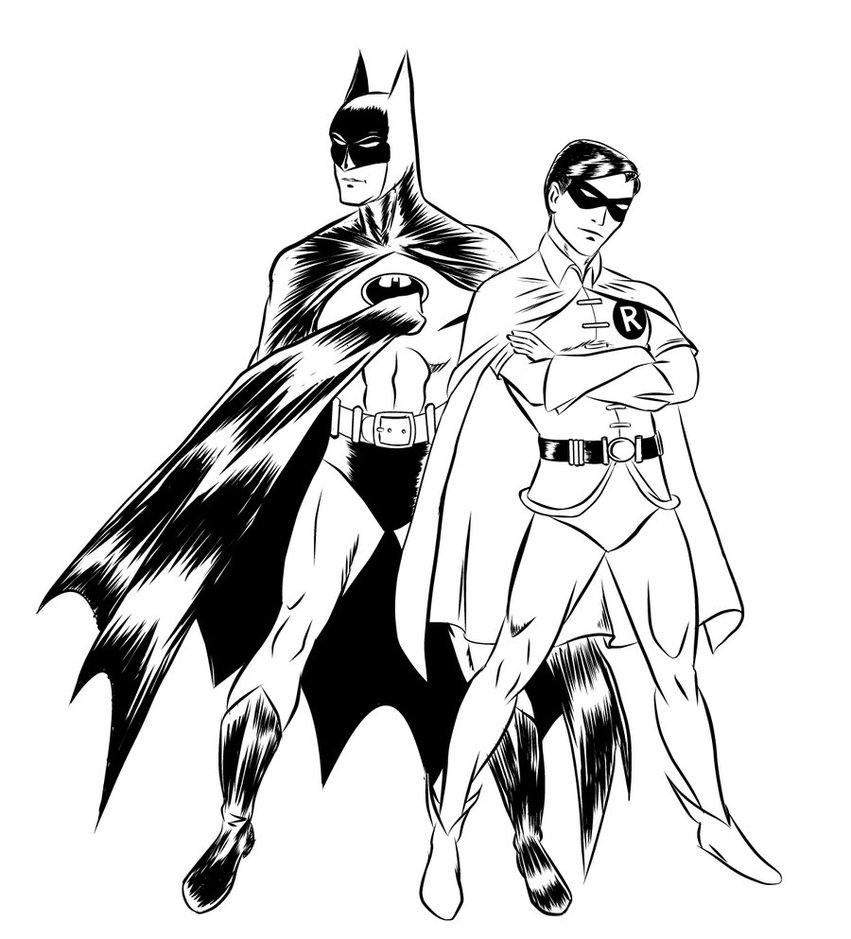 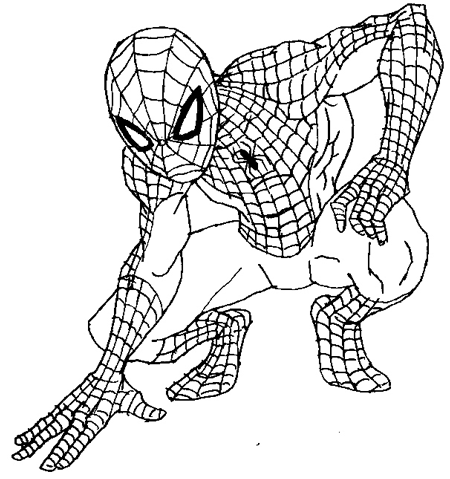 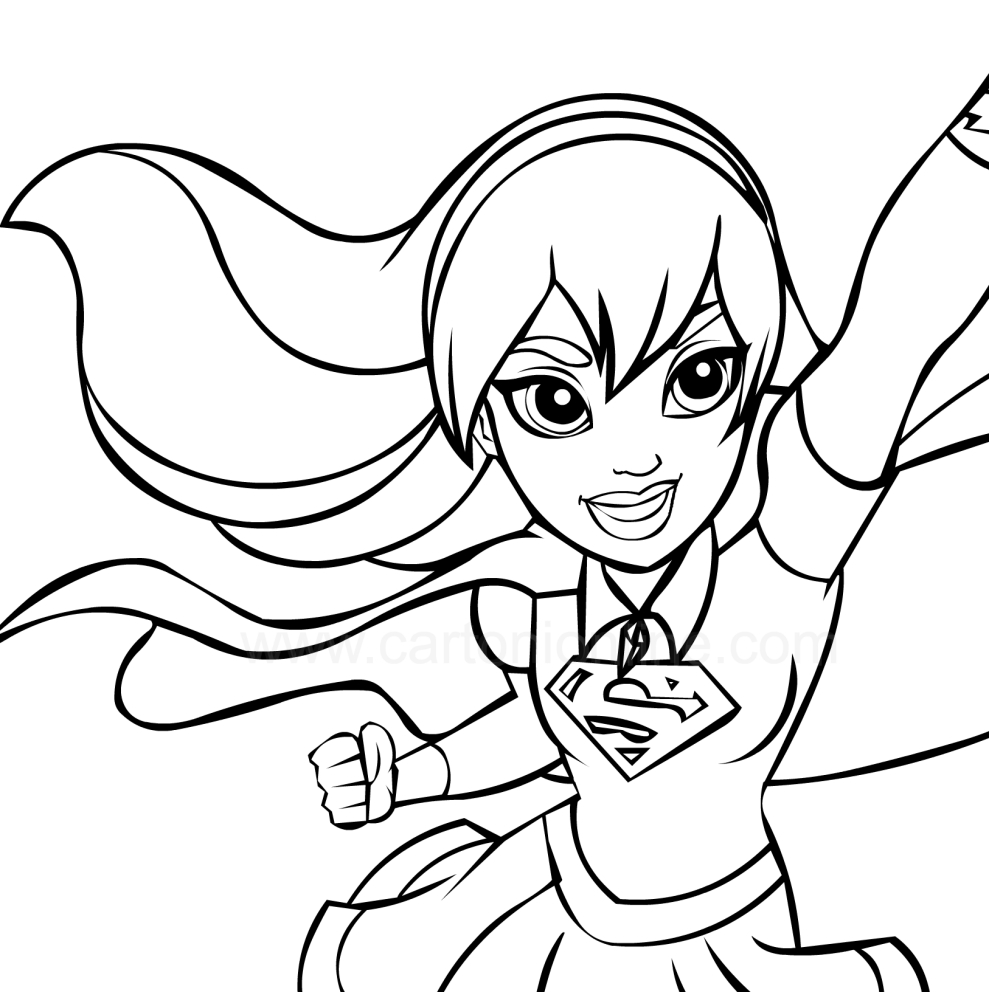 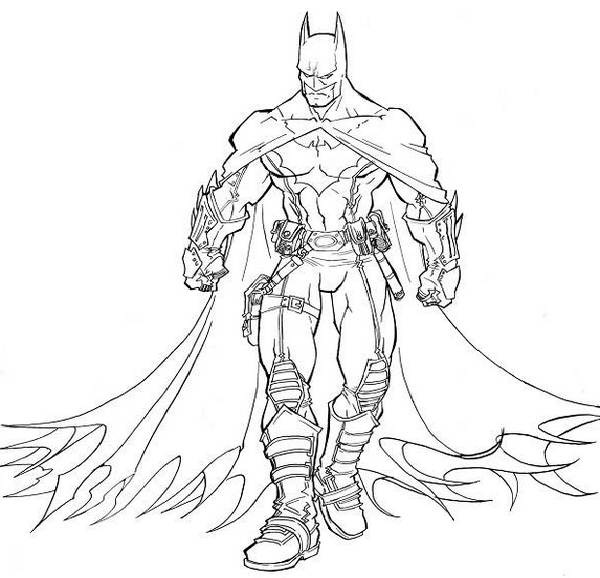 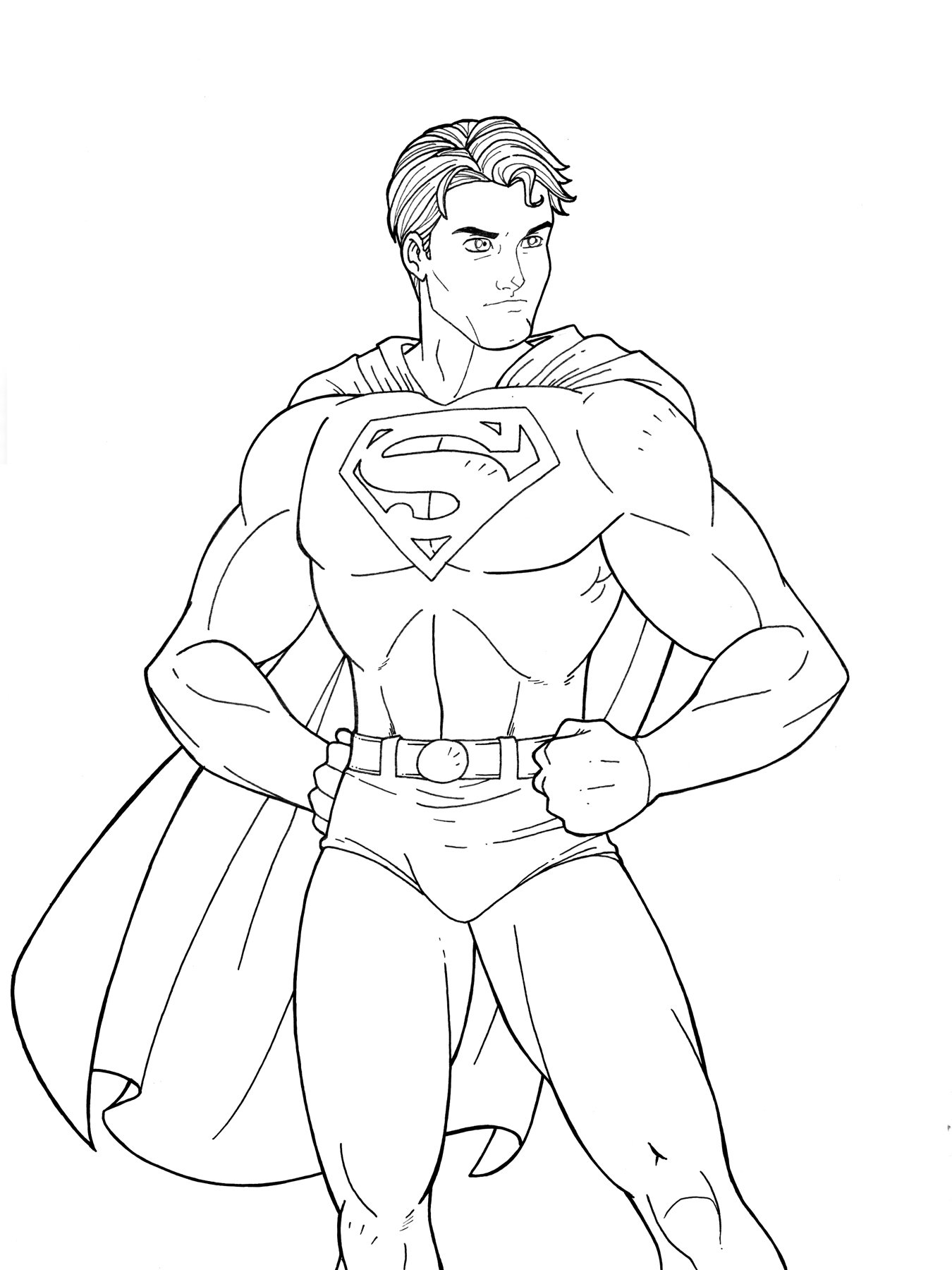 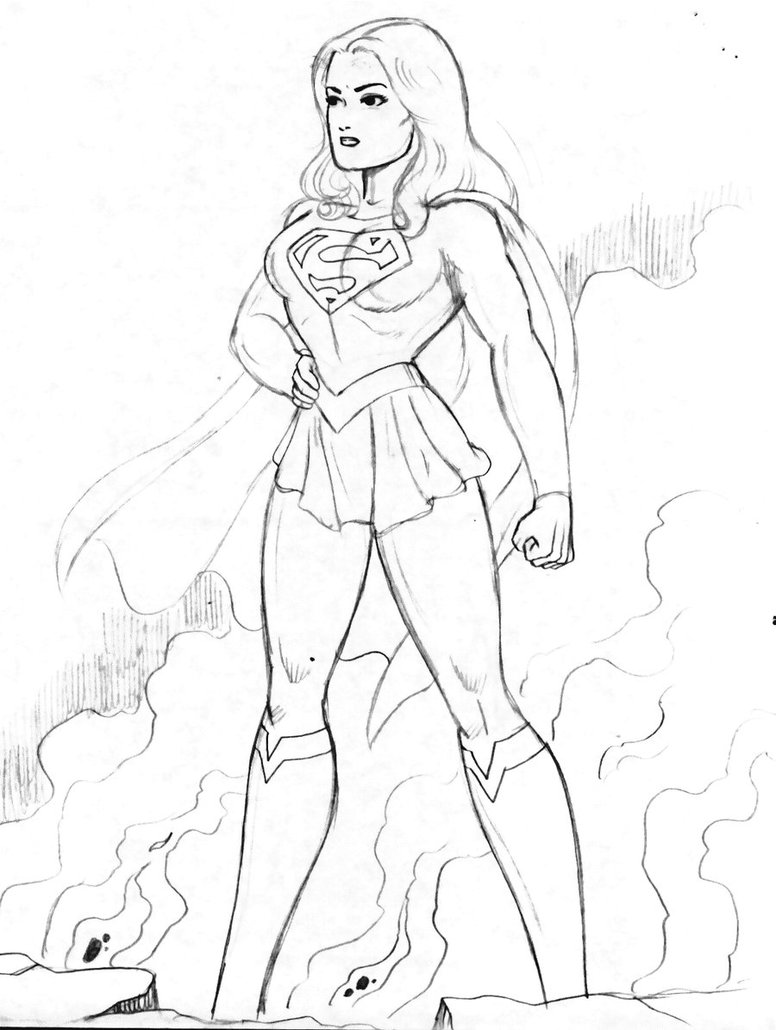 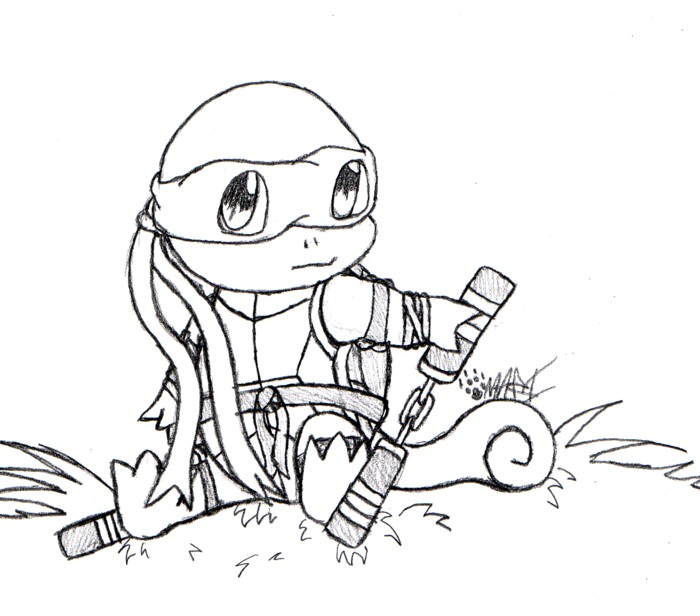 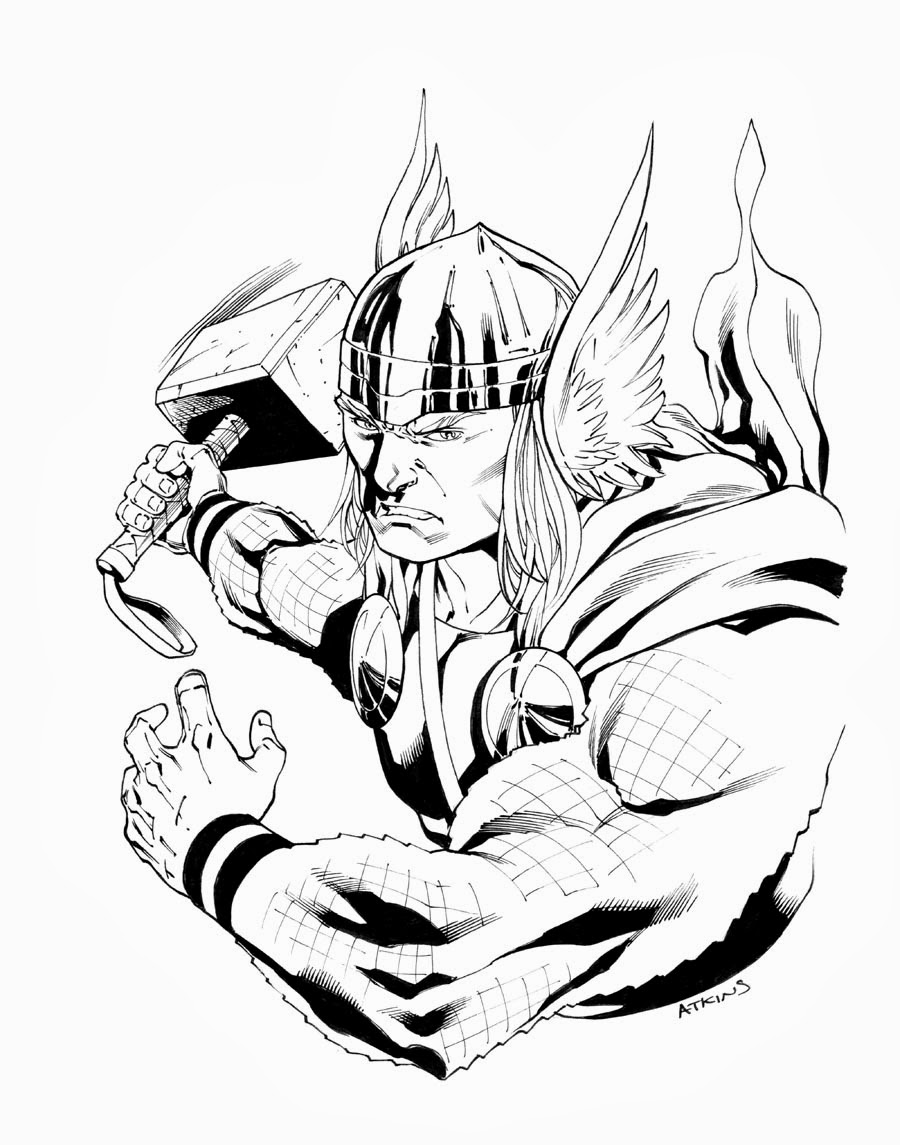 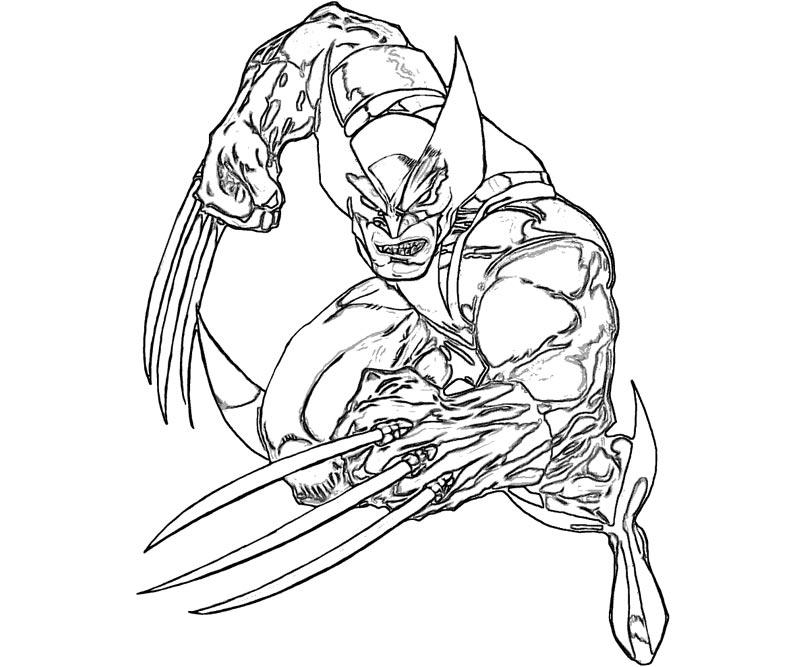