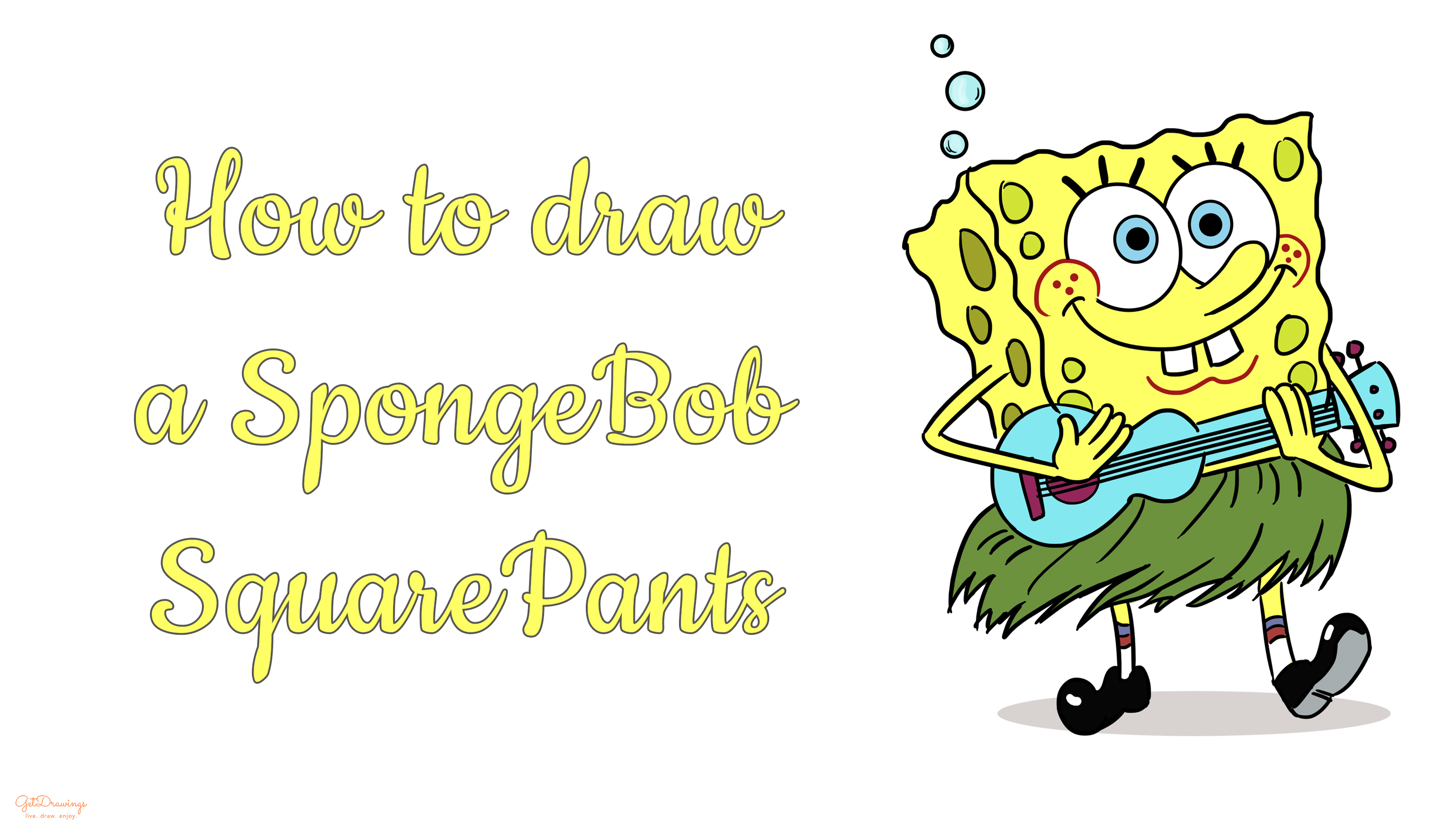 How to draw a SpongeBob SquarePants?

Who lives in pineapple under the sea?

The popular television cartoon Spongebob Squarepants debuted on Nickelodeon in 1999. The eclectic character set and comedy series have admired children and adults for decades.

Sponge Bob Square Pants, as its name implies, is a sponge for ocean dwelling, yellow and square in shape, like a household cleaning sponge.

Step by step drawing tutorial of a SpongeBob SquarePants: